The Federation of State Humanities Councils, National Humanities Alliance, and California Humanities are excited to announce the 2022 National Humanities Conference, which will be held in Los Angeles, California, November 10-13, 2022. This annual conference brings together representatives from colleges, universities, state and jurisdictional humanities councils, cultural institutions, and other community-based organizations to explore approaches to deepening the public’s engagement with the humanities.

Energy of Motion is a physics term that describes kinetic energy resulting from the movement of objects. Kinetic energy in our social, economic, intellectual, and creative lives comes from positive experiences of “bouncing off” each other in casual interactions as well as the broader intersections between different groups and communities. Of course, it also arises from conflicts and contradictions – between the haves and have nots, the powerful and the powerless, those whose voices have been heard and those who are silenced – that generate the energy that drives social, cultural, and political change. As movement is everywhere, not just in California, we hope this conference will encourage you to think about the ways in which our world is in flux and how the ongoing changes and movements around us touch on and motivate our work.

Read More About the Theme

Our host Council, California Humanities, produced this video which you we hope you enjoy. Let’s get excited about connecting in Los Angeles!

Registration is open! To stay apprised of all NHC updates, please subscribe to the Federation’s Monthly Update.

The conference takes place in the heart of downtown Los Angeles at the Westin Bonaventure Hotel & Suites (404 S Figueroa St). The discount rate for rooms with single/double beds is $229. The deadline to receive the discounted group rate is October 25, 2022. More hotel information can be found here.

We are paying close attention to the CDC and WHO recommendations regarding COVID-19 and will adjust as necessary to ensure the health and well-being of attendees. In addition to the in-person event, we are currently planning a small number of virtual sessions in conjunction with the conference and opportunities to connect from afar. 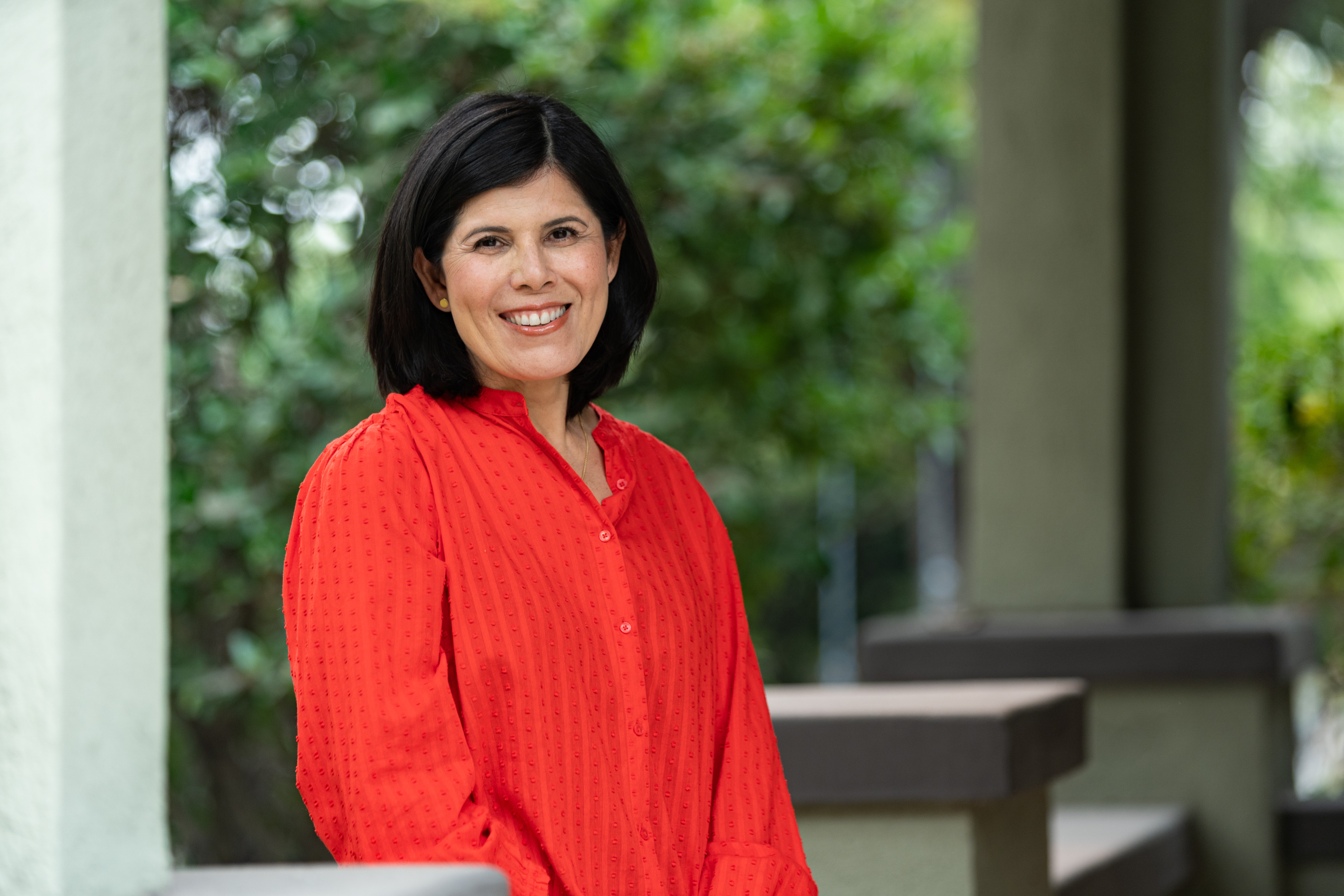 Natalia Molina’s work lies at the intersections of race, gender, culture, and citizenship. She is a Distinguished Professor in the Department of American Studies and Ethnicity at the University of Southern California.

Natalia is the author of two award-winning books, How Race Is Made in America: Immigration, Citizenship, and the Historical Power of Racial Scripts and Fit to Be Citizens?: Public Health and Race in Los Angeles, 1879-1940, as well as co-editor of Relational Formations of Race: Theory, Method and Practice. Her work examines the interconnectedness of racial and ethnic communities through her concept of “racial scripts” which looks at how practices, customs, policies and laws that are directed at one group and are readily available and hence easily applied to other groups. She continues to explore the themes of race, space, labor, immigration, gender and urban history in her forthcoming book Place-making at the Nayarit: How a Mexican Restaurant in Los Angeles Nourished its Community.

Natalia is a 2020 MacArthur Fellow, and her work has been supported by various organizations  including the National Endowment for the Humanities, Ford, Mellon and Rockefeller Foundation. She is a Distinguished Lecturer for the Organization of American Historians. In 2018, she was the Organization of American Historians China Residency scholar. She has also been the recipient of various awards for her diversity work, including Diverse: Issues in Higher Education. During her tenure at the University of California, Natalia served as the Associate Vice Chancellor for Faculty Diversity and Equity. She has also served twice as the Associate Dean for Arts and Humanities and before that as the Director for the University of California Education Abroad Program in Spain.

An accomplished speaker, Natalia enjoys opportunities for intellectual and cultural exchanges and has lectured in Latin America, Asia, Europe, as well as over 30 of the 50 United States. 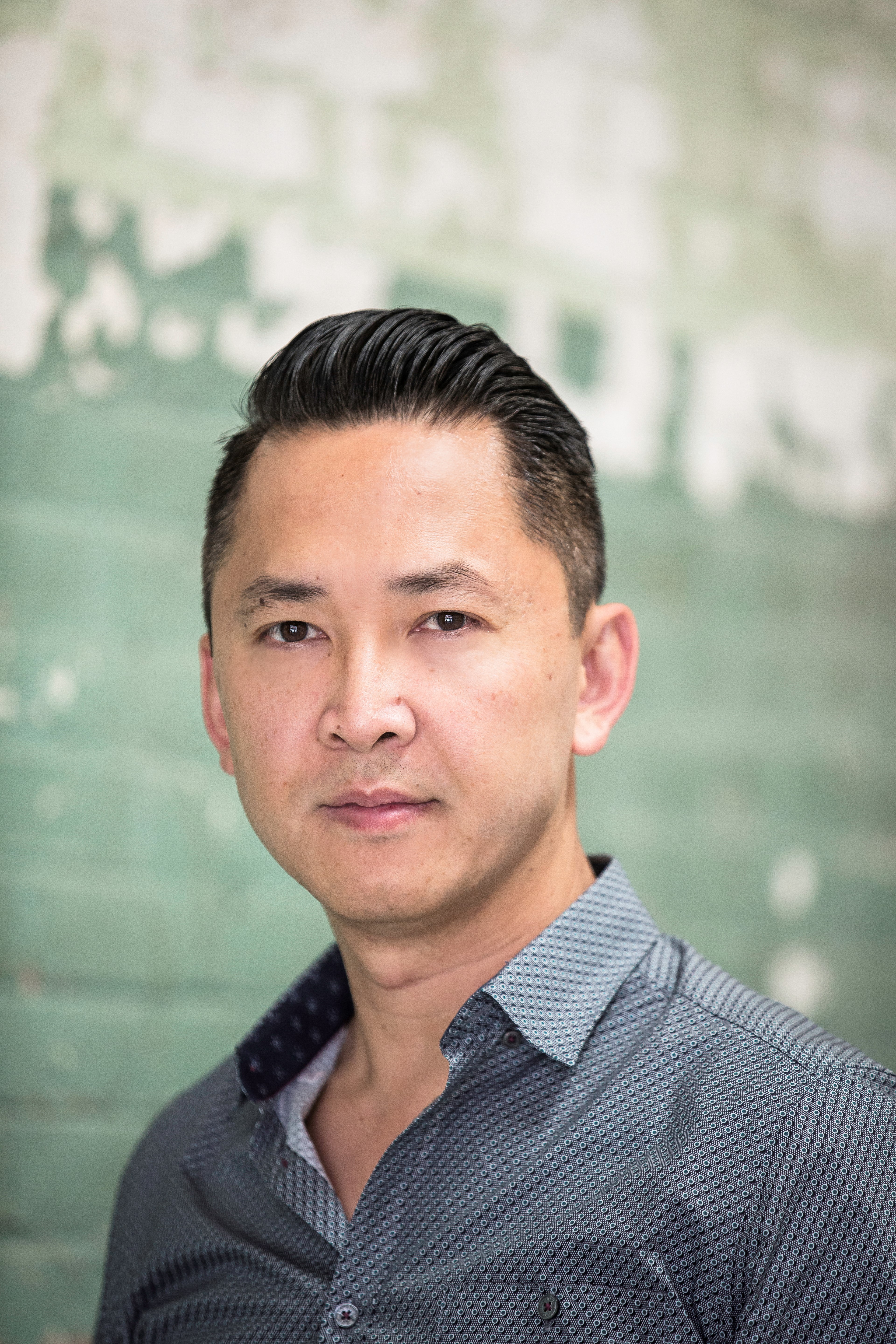 Viet Thanh Nguyen’s writing is bold, elegant, and fiercely honest. His remarkable debut novel, The Sympathizer, won the Pulitzer Prize, was a Dayton Literary Peace Prize winner, and made the finalist list for the PEN/Faulkner award.

Viet and his family came to the United States as refugees during the Vietnam War in 1975. As he grew up in America, he began to notice that most movies and books about the war focused on Americans while the Vietnamese were silenced and erased. He was inspired by this lack of representation to write about the war from a Vietnamese perspective, globally reimagining what we thought we knew about the conflict. The New York Times says that his novel, The Sympathizer, “fills a void…giving voice to the previously voiceless while it compels the rest of us to look at the events of forty years ago in a new light.” His voice is refreshing and powerful as he urges readers to examine the legacy of that tumultuous time and its aftermath from a new perspective. The audacious novel has also been described by The Guardian as having a “Whitman- like multiplicity” as it “reads like the absolute opposite of Tim O’Brien’s The Things They Carried.” The Committed, the long-awaited follow-up to The Sympathizer, was published in 2021 and has been called “a masterwork” and “revelatory.”

Viet was the recipient of a MacArthur “Genius” Grant. The MacArthur foundation noted that Viet’s work “not only offers insight into the experiences of refugees past and present, but also poses profound questions about how we might more accurately and conscientiously portray victims and adversaries of other wars.” Along with teaching at the University of Southern California, he works as a cultural critic-at-large for The Los Angeles Times. Viet lives in LA with his wife and two children. 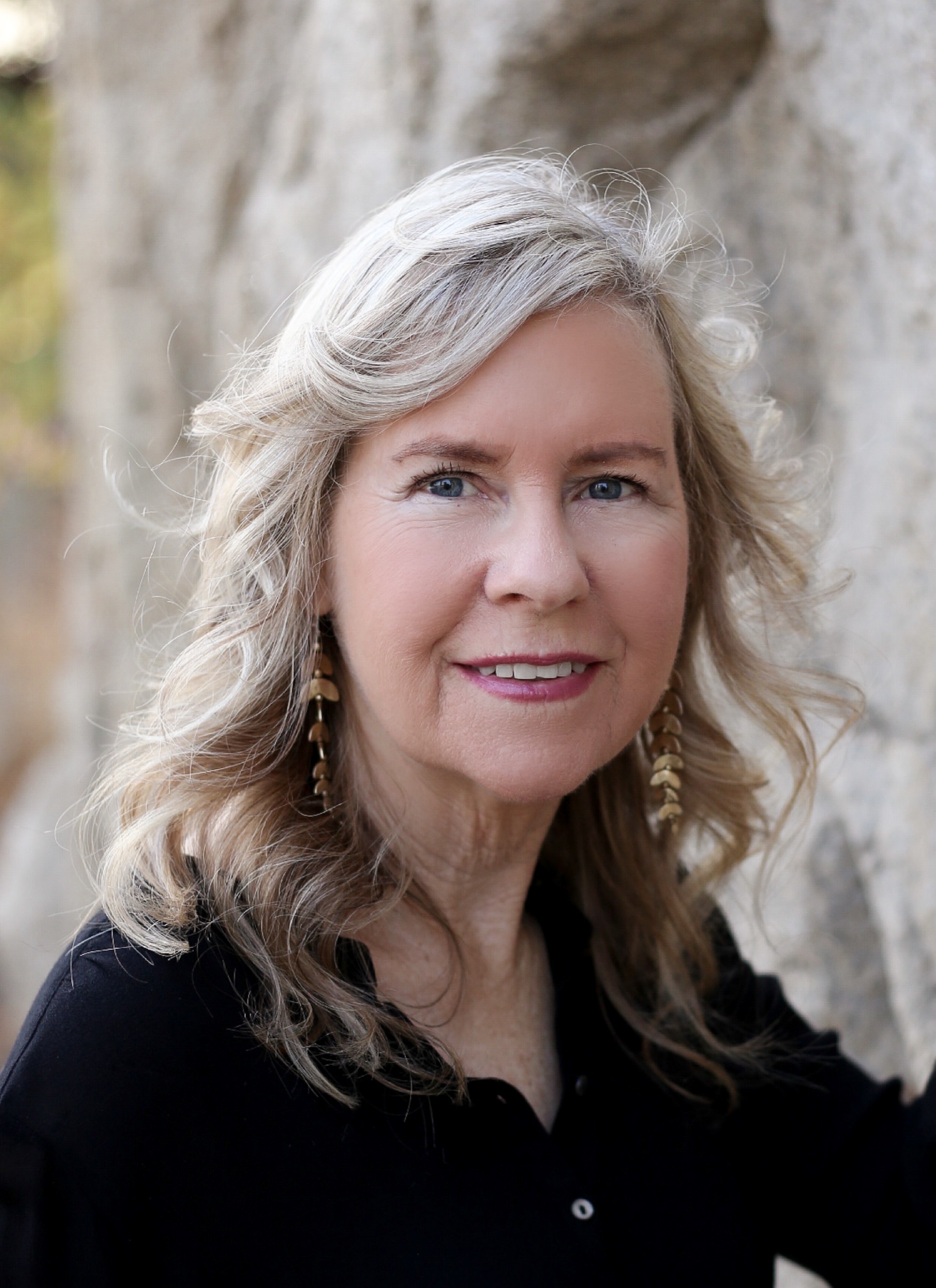 Susan Straight’s new novel, Mecca, was published in March 2022 by Farrar, Straus & Giroux, receiving stellar reviews by The Economist, The Wall Street Journal, The New York Times, the Los Angeles Times, The Washington Post, and others. Her 2019 memoir, In the Country of Women, was a national bestseller, named a best book of the year by NPR and CodeSwitch, and longlisted for the Carnegie Medal for Excellence. She has published eight previous novels, including Highwire Moon, a Finalist for the National Book Award and bestseller, and A Million Nightingales, a finalist for the Los Angeles Times Book Prize. Her stories and essays have appeared in O Henry Prize Stories, Best American Short Stories, Best American Essays, The New York Times, The New Yorker, Granta, Harpers, and elsewhere. Her awards include the Lannan Prize for Fiction, the Edgar Award for Best Mystery Story, and a Guggenheim Fellowship. Her work has been translated into French, Spanish, German, Turkish, Arabic, Swedish, Polish, and Japanese. She was born in Riverside, California, where she lives with her family, serving as Distinguished Professor of Creative Writing at The University of California, Riverside.

The Capps Lecture is generously sponsored by the University of California, Santa Barbara.

Educator endawnis Spears in conversation with Shelly Lowe, Chair of the National Endowment for the Humanities

Shelly C. Lowe is Chair of the National Endowment for the Humanities. Lowe is a citizen of the Navajo Nation and grew up on the Navajo Reservation in Ganado, Arizona. From 2015 to 2021 she served as a member of the National Council on the Humanities, the 26-member advisory body to NEH, an appointment she received from President Obama. Lowe’s career in higher education has included roles as Executive Director of the Harvard University Native American Program, Assistant Dean in the Yale College Dean’s Office, and Director of the Native American Cultural Center at Yale University. Prior to these positions, she spent six years as the Graduate Education Program Facilitator for the American Indian Studies Programs at the University of Arizona.

Lowe has served in a variety of leadership roles nationally, most recently as a member of the University of Arizona Alumni Association Governing Board and of the Challenge Leadership Group for the MIT Solve Indigenous Communities Fellowship. She has served on the board of the National Indian Education Association and as a trustee on the board for the National Museum of the American Indian.

Lowe holds a Bachelor of Arts in Sociology, a Master of Arts in American Indian Studies, and has completed doctoral coursework in Higher Education from the University of Arizona.

Inquiries can be sent submitted via our contact form. Select “Events” in the “Main Topic” dropdown menu.